I have, very slowly, been working on updating my house. While I was in nursing school, yes, like the entire time, we finished our guest room. Before nursing school I painted my office and at that point decided I hated the previous owners. Like a lot. At some point I need to put up some photos of the finished products. After I finished it, my office became my favorite place in the house. I swear it gets the best light and it just turned out so pretty. But I digress.

We have a third bedroom downstairs that was sort of functioning as our junk room. Everything we didn’t have a place for sort of just ended up in there. The carpet is terrible because it’s also the room where we housed a kitten during her first arrival and she tore it up at the doorway. Also, it’s the room where our ceiling leaked which had clearly happened before. We did have all of our books in there on cheap bookshelves we got from Target. Now we are repainting, pulling up the carpet, finishing the floor, and setting it up as a library.

The room had the stupidest chair rail ever. It was stuck out a good 1/2 inch from the wall which didn’t allow for anything to sit flush against it.

I removed it with glee! There was quite the paint story behind it too. I’m going to have sooo much spackling to do.

There quite an ice storm in lower Michigan today so the plan is to turn on a podcast, rip up some carpet and spackle my little heart out. Wish me luck! 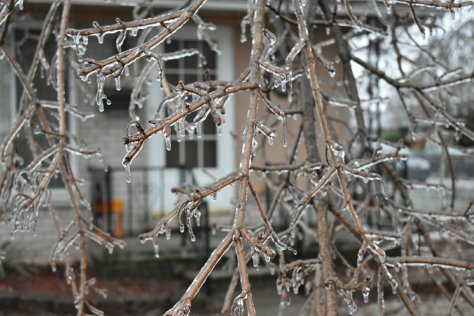 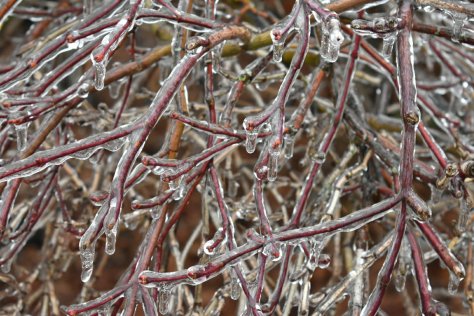